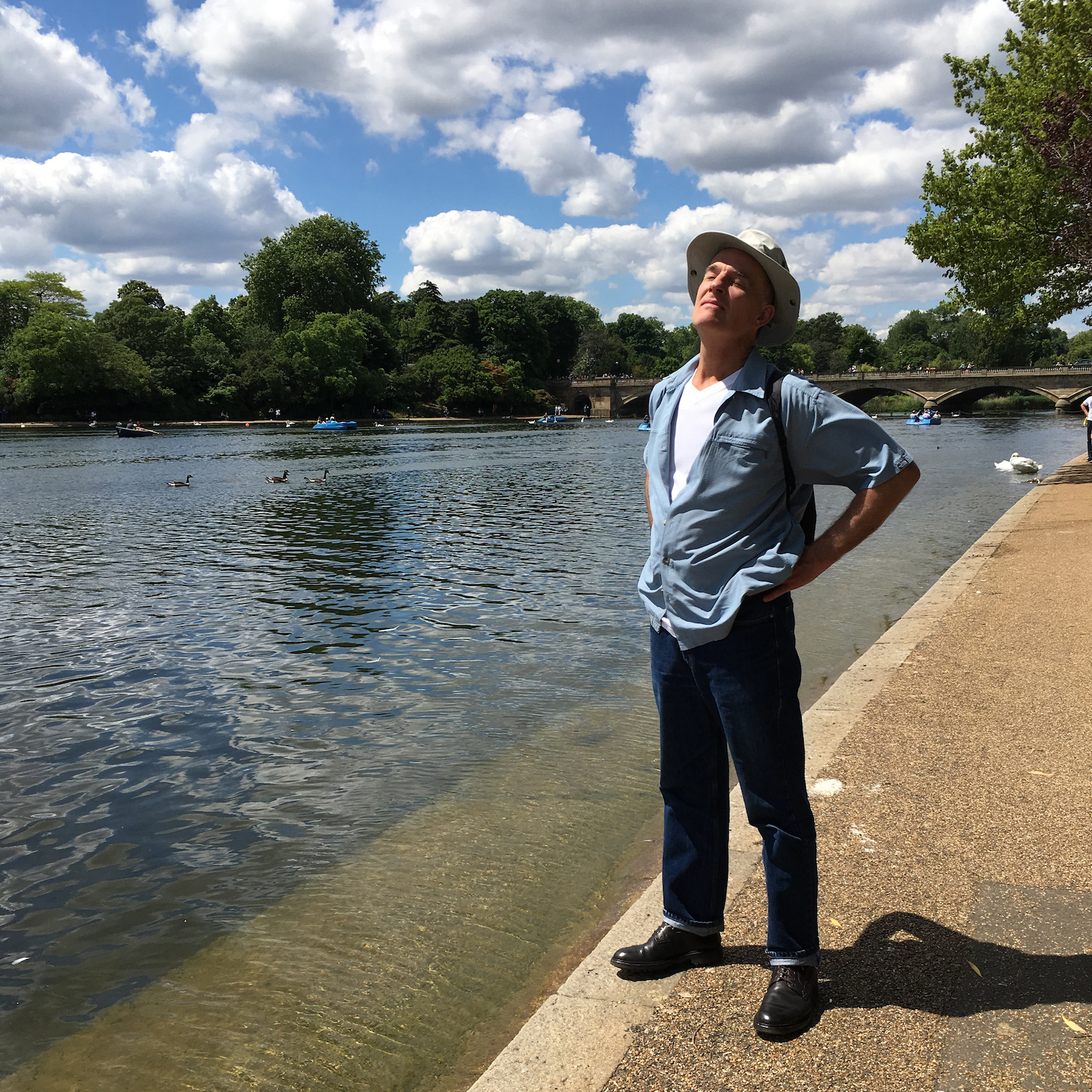 Andrew Stones is a multi-disciplinary artist, based in the north of England. His work is rooted in the close observation of nature, and informed by debates around Englishness (specifically), ecology and human overreach (generally). His sound and musical works share features with musique concrète, electro-acoustic composition, classical minimalism, and various folk and popular music forms.

Stones's compositions draw on the natural playing-out of physical phenomena in time, and the musicality of all kinds of materials in motion, often matching a singular image or idea (a wave, a helicopter, the traverse of an interior or a terrain) with a structural rule (to use only metal objects, or a particular set of numbers).

Stones's sound palette includes field recordings and self-created musical instruments. His working method combines the physical and the digital, expressive and mechanically-actuated playing, the musically-familiar (piano, harmonium, struck/bowed strings) and the strange (feathers, machines, voices from history). Avant-garde experimentation, tech-led music, pre-industrial and ritual, devotional music, have all been influential on his work.

Andrew Stones became associated with the European video art scene in the 1980s, gravitating towards mixed-media installation, often with multi-channel audio. He exhibits solo, in the partnership Frances Hegarty & Andrew Stones, and in other public and collaborative settings. His focus on standalone sound and musical works has intensified since the mid-2010s. 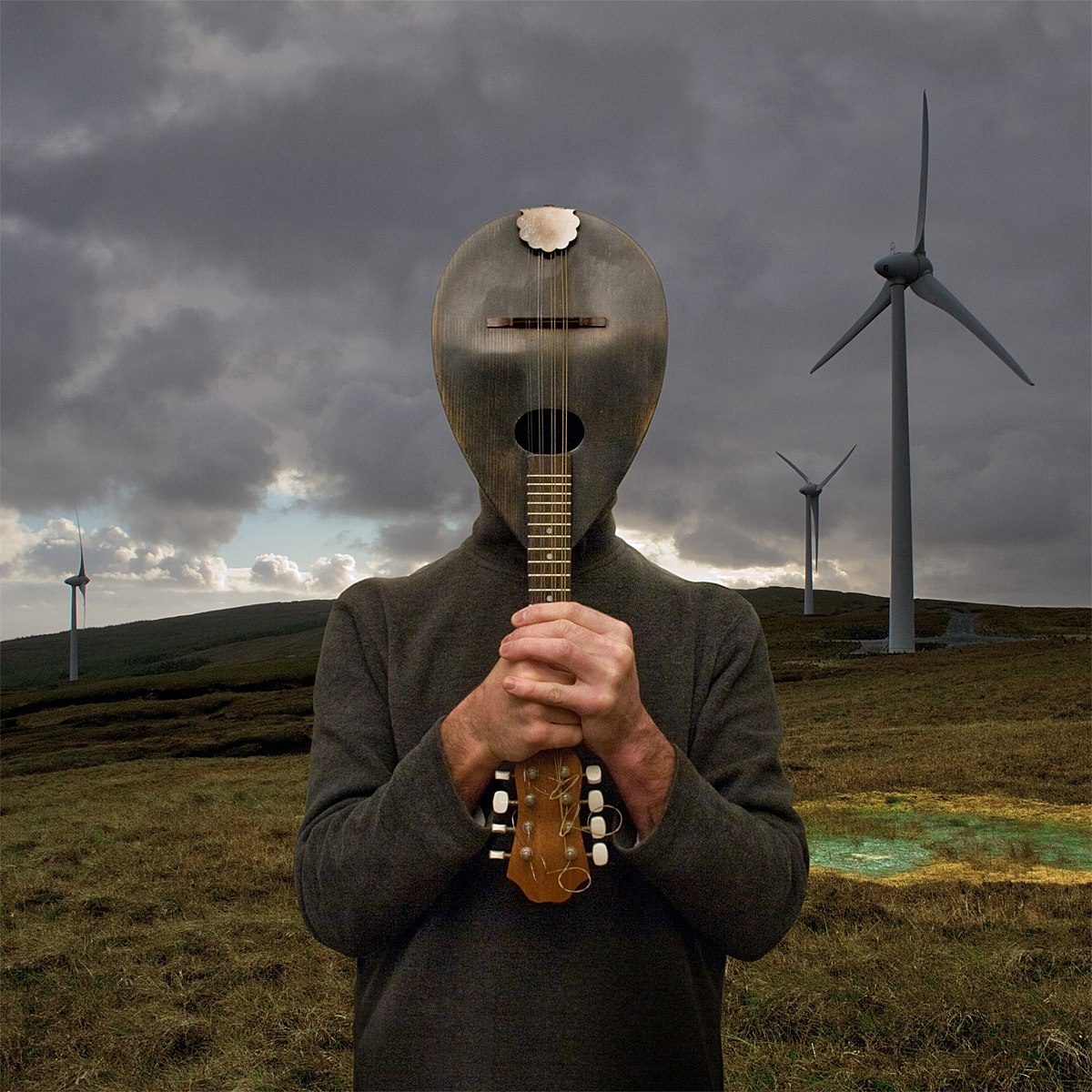 Mister Salmon is an identity adopted by Andrew Stones for the album Mister Salmon... in Yorkshirama (2010). Initially, the persona was a means to explore the paradoxes of a northern-English life in a semi-autobiographical way. It remains as a performative device for Stones's music where it is closest to avant-folk and pop.

(Actually, the name 'Mister Salmon' was always intended to hint at conflicts beyond the personal and the local. ‘Mister’ is a bossy-sounding title, perhaps for the kind of man who might self-identify as being "outside-of" or "post-" nature, even if being named after an ill-fated animal is a reminder that biology and time are inescapable.)

Recordings released under this name might adapt the emotional directness and poetic grammar of folk, but the work draws on kinships more disparate than those of any particular folk tradition. Significant as background are: the DIY "self-creation" ethos of UK punk and post-punk electronica, UK art-school culture, outsider art, and the tactics of 1970s "krautrock" bands (in reclaiming established musical forms for artistically-partisan, but non-chauvinistic ends).